A decadent gluten and dairy free dessert. A cross between crème caramel and crème brûlée. You can decorate the top of this delicious with toasted coconut chips instead of pecans if you want it nut free.

Whisk the egg and coconut sugar in a bowl until light and fluffy, add the 300ml coconut milk and vanilla pod seeds (to remove the seeds from the pod, cut down the length and use the blade to run down the length of the pod to collect the seeds).

Place a sieve over a 1 pint measuring jug and strain through the mixture, pushing through with the back of a spoon, discard the pulp.

Pour the mixture into 6 ramekins. Place the ramekins in a roasting tray and fill the tray with water to reach halfway up the side of the ramekins.

Place the tray in the pre-heated oven and bake for 40 minutes, then remove from the roasting tray and leave to cool.

To caramelize the pecans; in a saucepan add the coconut milk, pecans, cinnamon, sea salt and coconut sugar. Boil until the liquid has almost evaporated, then place on a baking mat or parchment paper and roast in the oven for 12-15 minutes on 425°F, gas mark 7, 220°C  (200°C fan). Remove from the oven and leave to cool then roughly chop and use as garnish.

If you make the Crème Noix de Coco the night before, only garnish it just before you serve it, to prevent the nuts from losing their crunch. 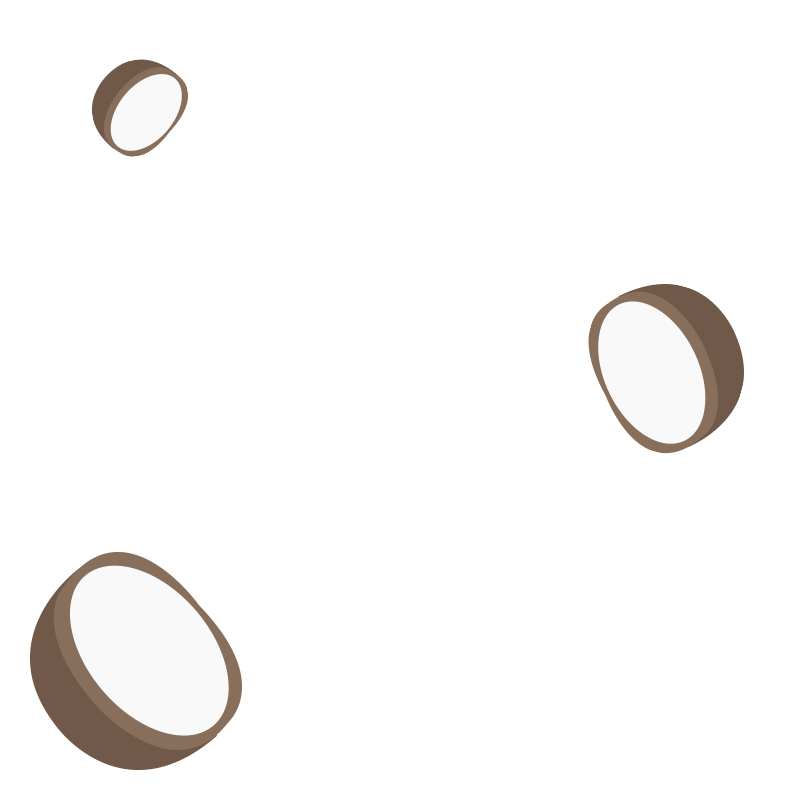 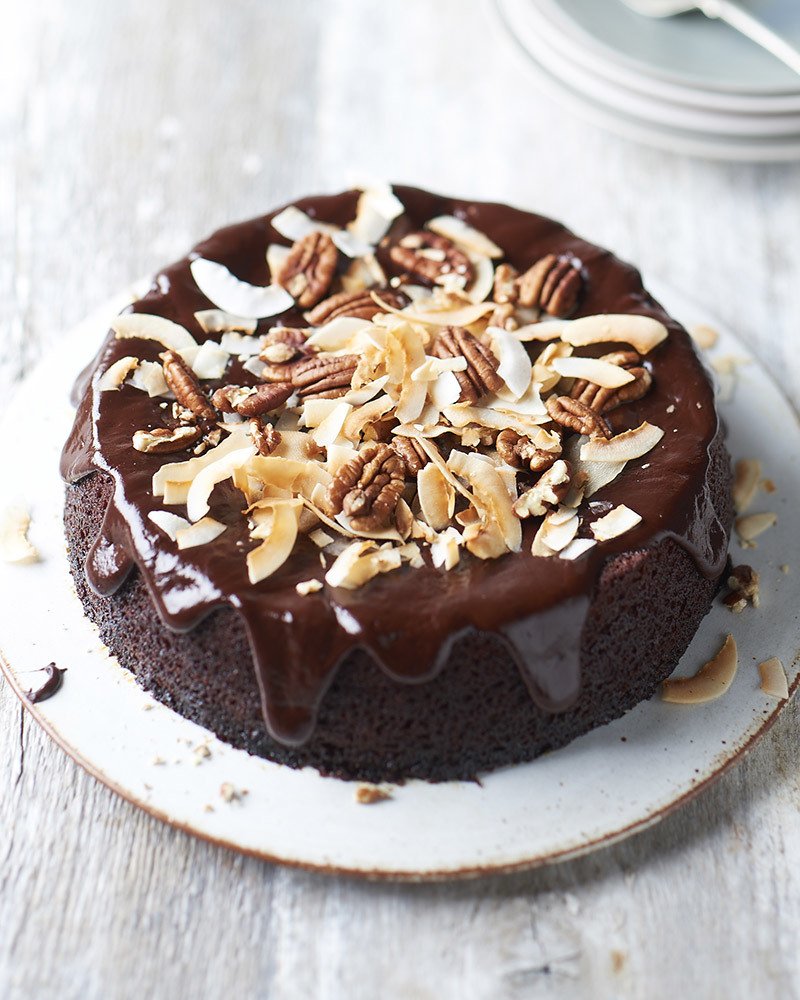 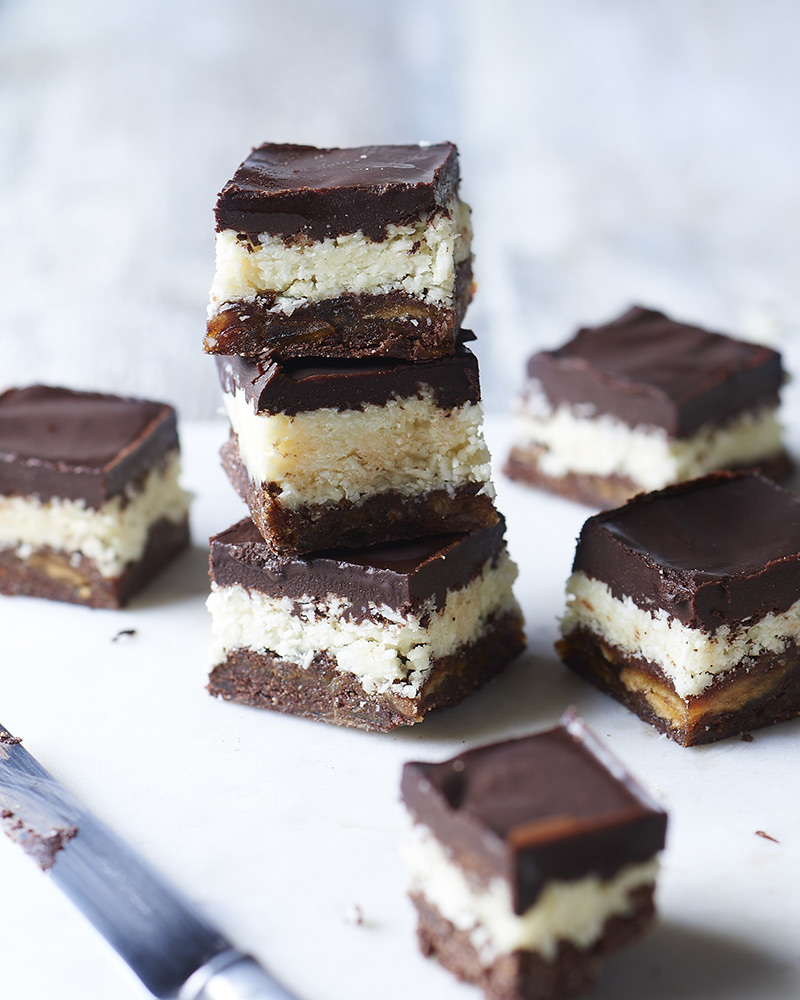 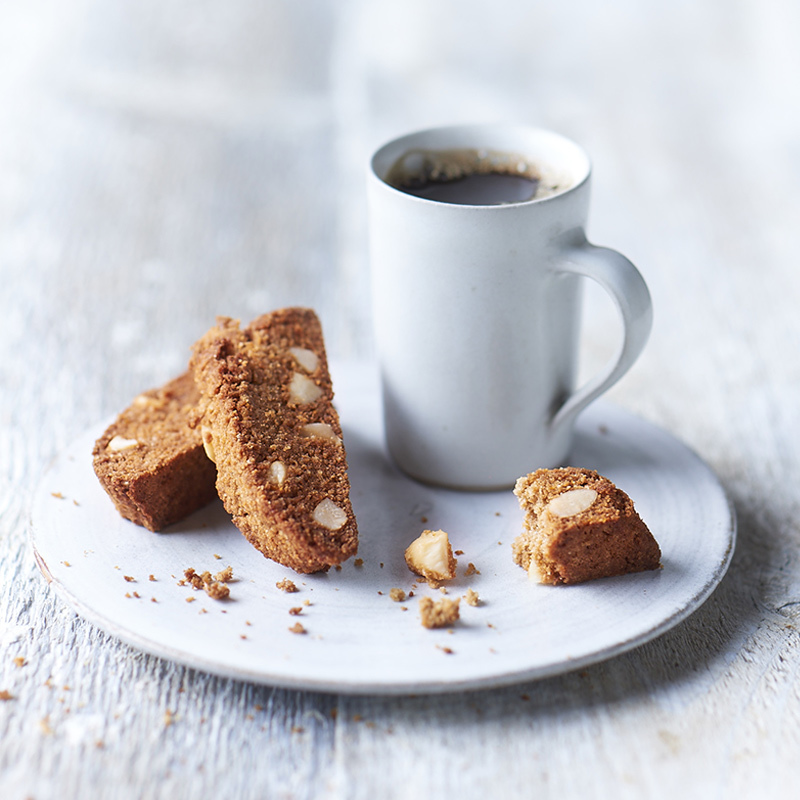 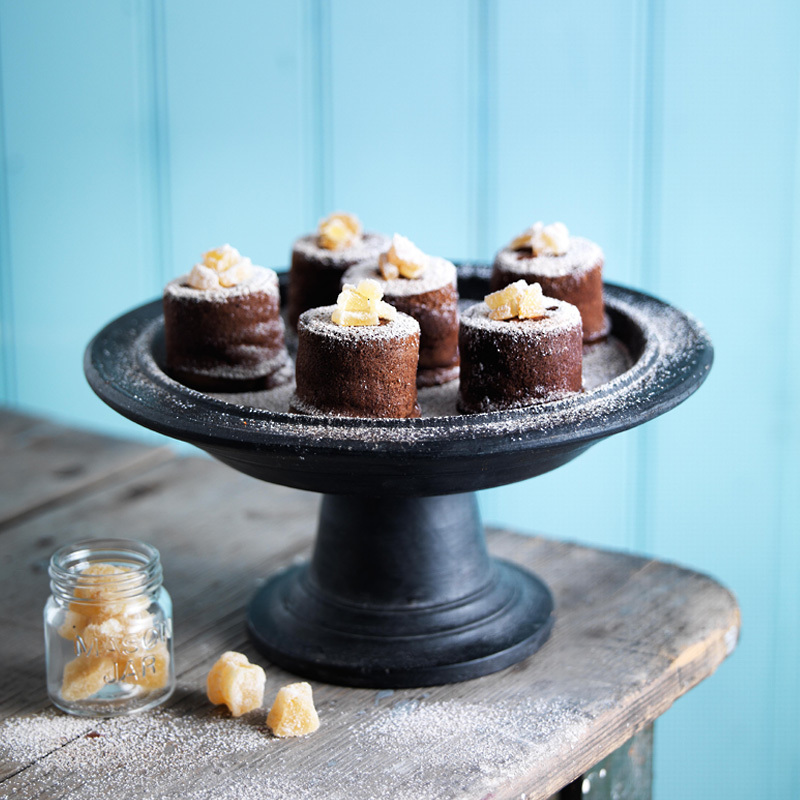 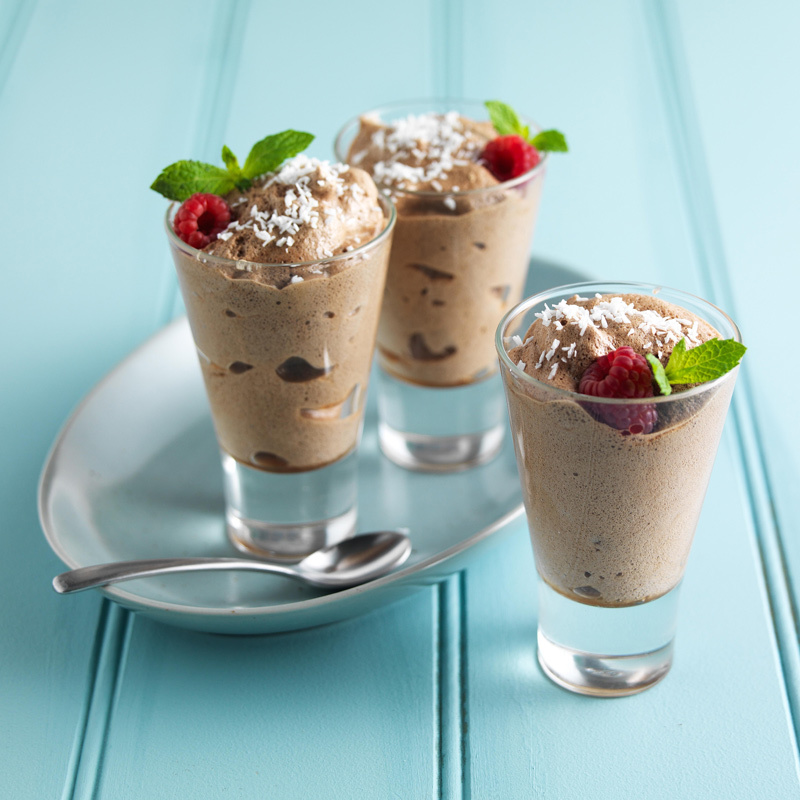 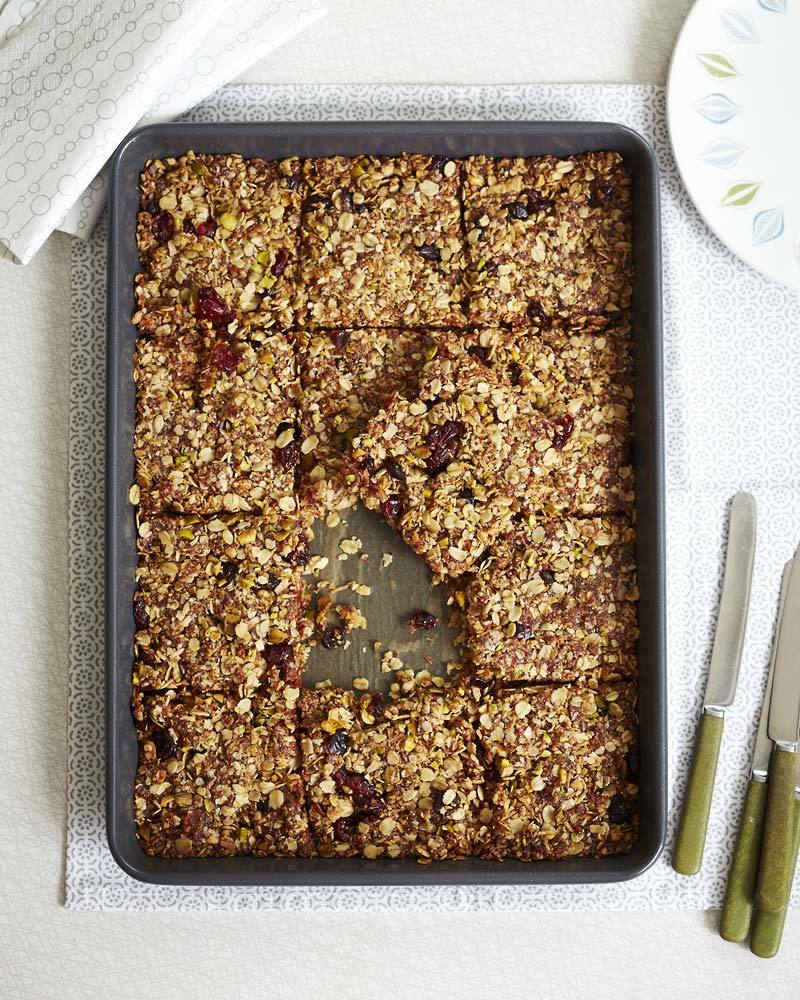